Canadian homes are hosts to over 270 different kinds of mould. Keeping these moulds at bay isn’t always so easy when you have frequent problems with water damage.

One of the most common ways water finds its way into a home is through a leaking roof. Once the water sits and sinks into the wood, mould is soon to follow.

What can you do once the mould is already in place? Keep reading to find out!

An excess of moisture is the main culprit when it comes to mould growth. Once you get rid of that moisture, mould is not able to spread or grow any further.

This means that the first step should always be to dry the area and fix whatever is causing the water damage in the first place.

As soon as you notice mould from a leaking roof, open up the area and get it dry. Opening windows and starting up fans help the drying process. Make sure to keep the next step in mind as you do so that you don’t run the risk of spreading further contamination throughout your home.

One of the biggest problems with mould is the spores it creates. Those spores float in the air and attach onto susceptible areas, creating even more mould growth.

This makes it even more difficult to clear away mould once it’s started to grow within your home. You’ll need to keep this in mind as you dry out the infected area.

It takes a powerful and high-quality air purification machine to get rid of these kinds of spores. It’s possible to find such a machine on your own, but the best bet is to call in your local mould remediation company to deal with this for you.

If the mould infection is new or minor, it’s possible to wipe it away with a mild detergent. Dish detergent works well, or a mixture of half water and half white vinegar is another great option.

You’ll want to be careful how much you use, as you don’t want to introduce too much moisture to the area and cause the problem all over again. Take the cleaning process in steps, letting it dry between each one, to prevent further contamination.

Mould growth should never be taken lightly. If your attempts at clearing it away aren’t working, then it’s time to call for help.

These professionals tackle the problem with specialized equipment and years of experience. They know how to stop the mould in its tracks and ensure that it goes away without fail.

They also will help you in preventing further occurrences.

If you’ve recently had a leaking roof, it’s best to get the entire area inspected as soon as possible. The amount of moisture leaking into your home makes the area ripe for mould growth.

There are many different health problems associated with mould and it’s not something you should ever ignore.

Contact us right away so that we can tackle your mould problem before it gets out of hand! 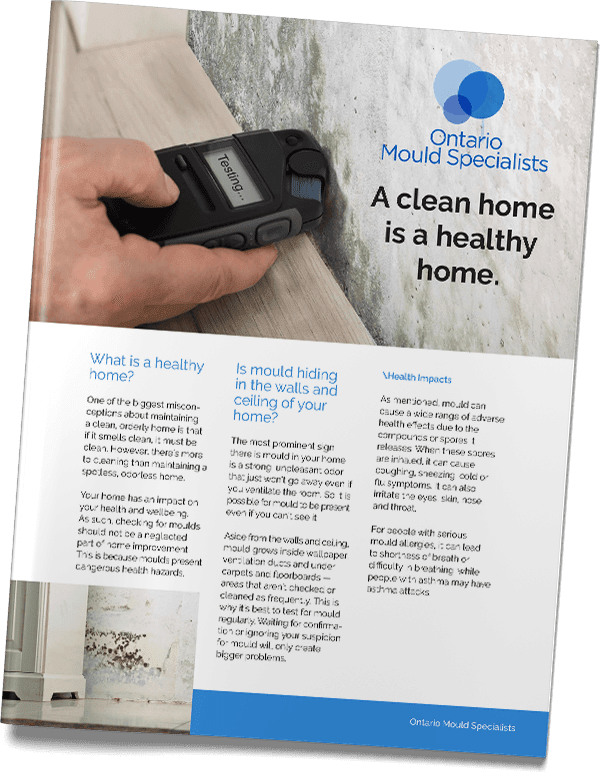 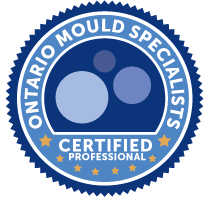